Increasing amounts of people are using DNA home-testing kits to find out more about themselves and their family history; but while these kinds of kits can be great for discovering our ancestors and distant relatives, what about those closest to us?

Can they prove a potential aunt, uncle, or even a half-sibling?

If you suspect you have a half-sibling and want to confirm your genetic relationship, perhaps you’re considering a DNA test.

While DNA tests can’t conclusively prove half-sibling status - nor that of other close relations other than your parents - they can indicate genetic connections and similarities and can be a good starting point for further research.

DNA relationship tests are used for a range of both personal and legal reasons. In the case of DNA testing for half-sibling status, these are most commonly used to determine whether or not two individuals share the same biological father.

The certainty of this may be unknown for reasons such as the father is deceased, incarcerated, or unavailable or unwilling to take a paternity test - which would be the easiest way to determine parentage. 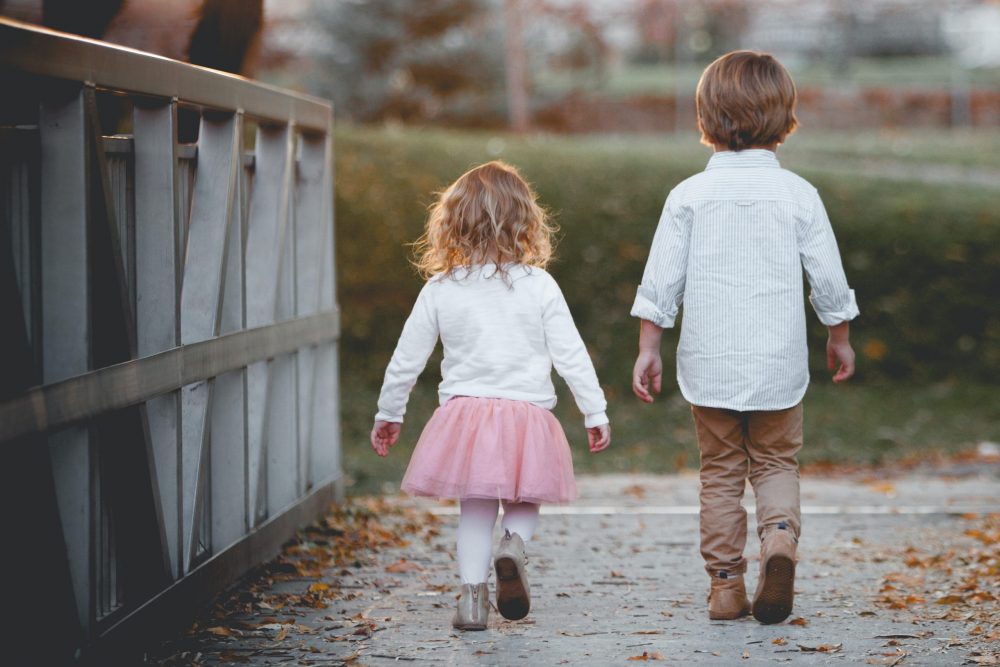 Some mothers use sibling DNA tests to provide the evidence required to claim Social Security Survivor Benefits for their child. Other legal reasons for a sibling DNA test being performed could be to provide evidence for a US immigration application, where a biological relationship may need to be proven.

There are also many personal reasons why two individuals may opt for such a test. For example, a DNA relationship test may be carried out when a child is given up for adoption and many years later wants to identify whether or not they share the same biological mother as another individual.

Eager to find out more?

We’ve done the research so you don’t have to. Keep reading to find out everything you need to know before purchasing a DNA test for half-sibling status...

What is a half-sibling?

Half-siblings are often confused with step-siblings, though the two are entirely different.

Step-siblings are not related, whereas half-siblings share one biological parent, and full siblings of course share two.

How does DNA work?

We have 23 pairs of chromosomes in total, and the final pair is the most significant because it determines our biological sex - XX for a female, and XY for male.

Only identical twins have the same DNA; everybody else has a unique set of DNA that will differ even to that of their close relations. However, there will be similarities between your DNA and the DNA of people related to you, such as siblings, cousins, grandparents, and so forth.

This is why DNA testing can be used to indicate a family relationship.

When testing for half-sibling status however, what complicates things slightly is that sharing DNA does not make two people siblings, as sibling DNA - particularly that of half-siblings - can be similar to that of more distant relatives like cousins, or aunts and uncles.

We inherit half of our DNA from our mother and the other half from our father.

Siblings technically share 50% of their parents’ DNA, while half-siblings share roughly 25%, however, there’s also the possibility that two siblings can have different DNA, or at least their percentage of shared DNA can vary, which is where it can get a little tricky.

Can a DNA Test prove half-siblings?

DNA testing can indicate the potential for two people to be half-siblings, but it won’t clarify this 100%.

While a maternity or paternity test can give a conclusive result (as you inherit 50% of each of your parent’s DNA), due to the smaller amount of shared DNA amongst siblings (and less again for half-siblings), a test can never fully prove sibling status, it can only provide the likelihood of a genetic relationship existing.

You may then have to conduct further research outside of the DNA test, to get the answers you need.

There are 3 different types of DNA sibling tests, which are based on the particular parental relationship(s) in question: 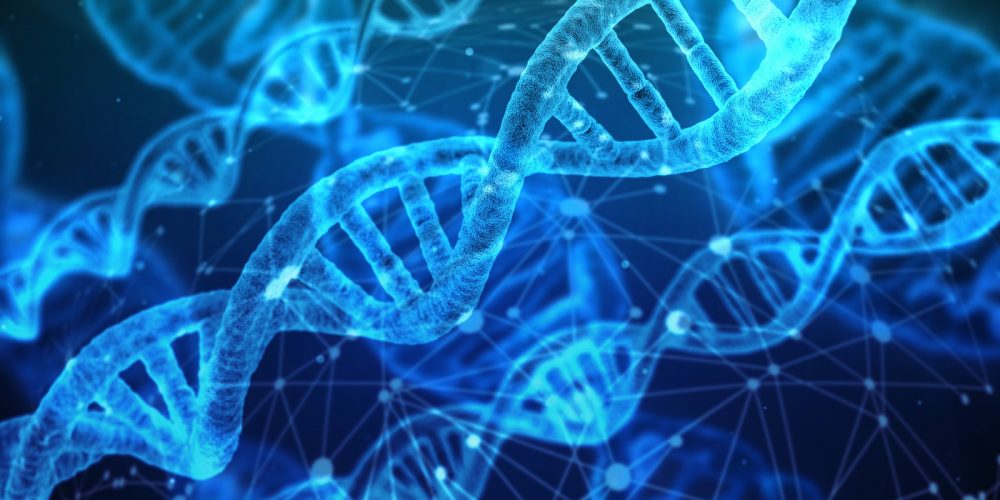 Because a conclusive result is not always possible with sibling DNA tests - particularly in the case of half-siblings - it is beneficial to have as much genetic information available as possible, as this will make it easier to identify DNA similarities.

In some cases, having samples from additional undisputed siblings or other undisputed close relatives of the alleged parent can be advantageous and help provide a more conclusive result.

Benefits of DNA Testing for Half-siblings:

Drawbacks of DNA Testing for Half-siblings:

Is it worth it?

A DNA test can’t conclusively prove half-sibling status between two people, however, it can be used to indicate - or rule out - a potential genetic relationship between two individuals.

DNA tests which indicate family relationships, like most other forms of DNA testing, should be used as a starting point for further research, rather than a conclusive end-point.

Half siblings can have a similar genetic makeup to grandparents or aunts and uncles, which is where at-home testing kits fall short, as it can be difficult to gain closure from a DNA test alone.

If you are already quite sure of a half-sibling status between yourself and another individual, and simply want peace of mind but the mutual biological parent is not available for testing, then a relationship DNA test could be suitable for you, so long as you understand that the results are not conclusive.

Your best bet is to use your DNA results as a basis for further research, making use of historical records or family documents.

If you want to find out the probability of you and another individual being half-siblings, then a relationship DNA test can be a good place to start.

While maternity and paternity tests can provide conclusive results, as we inherit 50% of each parent’s DNA, a relationship DNA test can be less clear, and because half-siblings only share 25% of DNA from their mutual biological parent - rather than 50% from both parents as full-siblings do - it can be even more difficult to distinguish the likelihood of two people being related.

However, while there is no magic test that can 100% guarantee two people are half-siblings, DNA relationship tests can be a good place to start before conducting further research. While a DNA test alone won’t provide the answers, the result can at least determine whether or not there’s a basis for further research.

You can then conduct further research - making use of historical records, family tree tools, and family documents, to shed more light on the potential relationship.